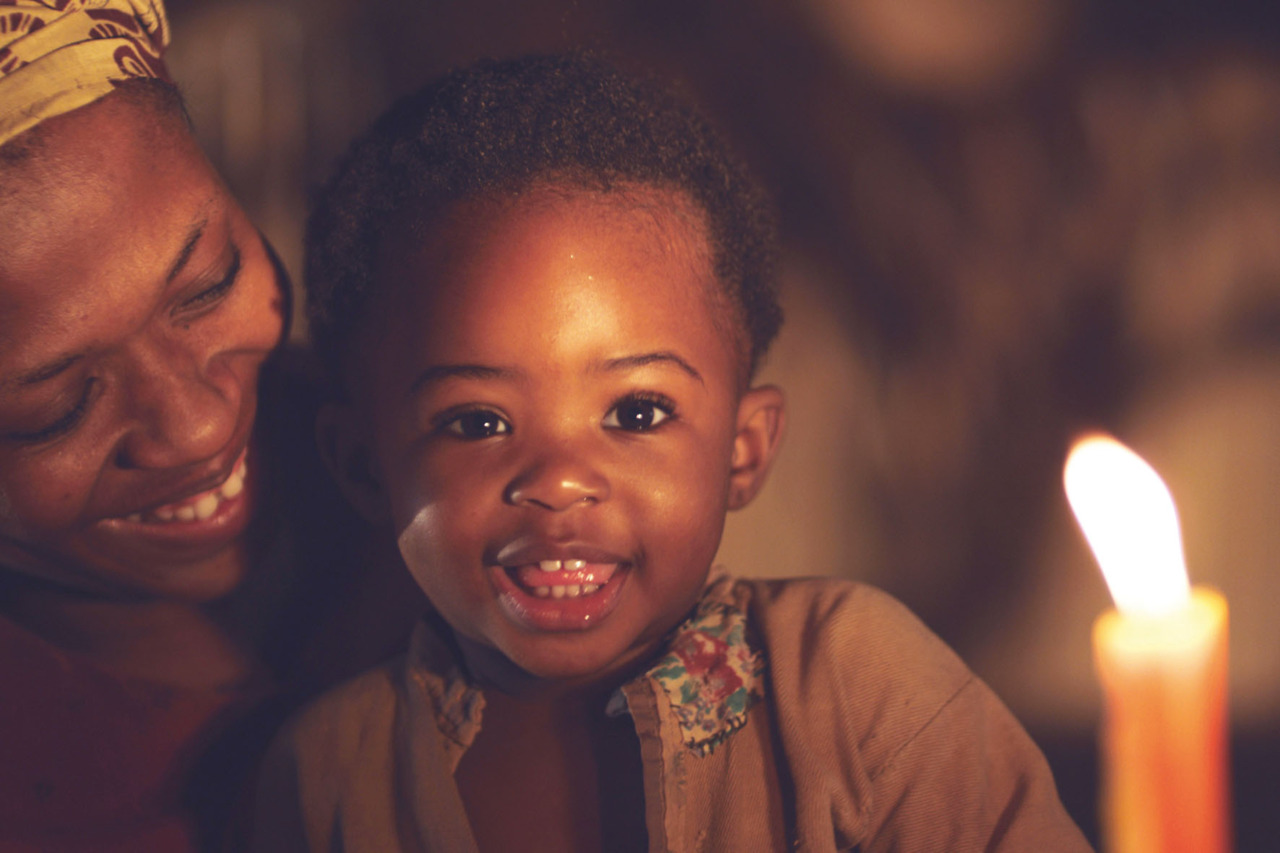 With a population of about 173 million people, Nigeria is the largest country in Africa and accounts for 47% of West Africa’s population. It is also the biggest oil exporter in Africa, with the largest natural gas reserves in the continent.

Both in the North and South East, Terrorist and kidnapping issues remains a threat, and millions of displaced persons require assistance. There has been major destruction of infrastructure along with the loss of lives and impoverishment in this region. The new government will have a difficult time in the short term financing the major programs that it wants to roll out as well as reconstructing the North East devastated by the activities of insurgents

Accelerating the creation of productive jobs through private sector growth and improvements in education (skills) remains the major medium-term challenge. So far, the pace of job creation has been inadequate, leading to increasing frustration among

Unemployment is a hot issue in Nigeria, and many people are frustrated with widespread joblessness. Unemployment in Nigeria is like a disease that the cure is not yet discovered. According to official statistics, 24% of Nigerians are unemployed. These numbers are worse for young people. Official Nigerian statistics say 38% of those under 24 are unemployed, but the World Bank estimates this number to be closer to 80%. By encouraging acquisition of skills will go a long way in solving Nigerians unemployment challenge. Both the government and the NGOs should work hand in hand to reduce unemployment.

The health system in Nigeria does not adequately serve the population. The average Nigerian life expectancy is 38.3, according to the World Health Report, one of the lower life expectancy in sub-Saharan Africa. Infant mortality has been on the rise since the 1990s, and the maternal mortality rate is one of the highest in the world. The Nigerian health system is poorly funded.Within Nigeria, good doctors are dis-proportionally concentrated in cities, leaving rural areas under-served.

In the recent time, there is a health challenge in the country resulted by Ebola virus and all other diseases. The government and the NGOs need to play a bigger role in providing proper waste disposal systems and better healthcare, particularly in neglected rural areas. Environmentally sustainable disposal practices, like recycling, should be adopted. Hospitals need better funding. The state must take steps to keep qualified young doctors in the country, perhaps by giving them more important roles in public health administration.

The Way Forward: the Youth Can Transform Nigeria

The only way, the problems of Nigeria can be solve is by giving the youth more opportunities to participate in the government, economy, and society at large. Young people are the prime beneficiaries of school improvement, and the percentage of youth in higher learning institutions is currently very high. If young people were in charge, the educational system in Nigeria would not be in its current state, and unemployment would be reduced.

At the same time, young people shouldn’t wait for good things to come to them, but need to take individual initiative. Youth empowerment and initiative will improve life for all Nigerians. Nigerian government officials and other the NGOs need to share power with the country’s youth and listen to young peoples’ ideas for how to better the country. The young men and women of Nigeria are tomorrow’s elders and, if included, could transform Nigeria. Without the energy of youth, society will decay and perish.